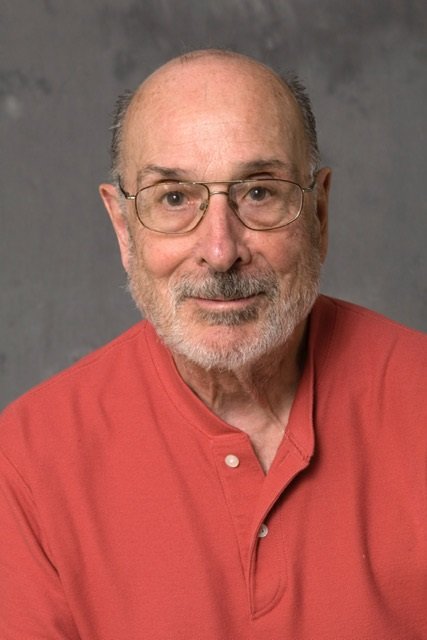 Please share a memory of Dr. Egidio "John" to include in a keepsake book for family and friends.
View Tribute Book
Dr. Egidio J. “John” Capaldi, PhD West Lafayette - Dr. Egidio J. “John” Capaldi, PhD, 92, of West Lafayette, passed away quietly at his home in West Lafayette on Sunday, November 8, 2020 at 8:00 a.m. John was born in Philadelphia, PA on September 30, 1928, where he spent his youth and adolescence. He was the son of the late John A. and Anna (Scutti) Capaldi. He attended LaSalle College in Philadelphia, graduating with a Bachelor of Arts degree in psychology in 1952. John attended graduate school at the University of Texas at Austin, where he studied with Hugh G. Blodgett, who was a student of the famed cognitive behaviorist, Edward C. Tolman. John was awarded the PhD. In psychology in 1955, after which he continued in the department at Austin as an assistant professor until 1969. That year, he moved to Purdue University, where he remained a professor in the Department of Psychological Sciences until his retirement on May 15, 2011. John’s primary research areas were animal learning and cognition. He was an early leader in the shift away from strict behaviorism toward a more cognitive interpretation of behavior and mind. He studied not only reinforcement schedule effects, but also the numerical ability of animals, serial learning processes, and memory. Among his well-known contributions were his theory of partial reinforcement to explain sequential effects in behavior, which included the novel idea that memories can serve as cues to drive behavior and choice. He also provided evidence for counting and other numerical abilities in rats, along with their abilities to anticipate trial outcomes. Above all, John was the consummate scientific researcher and academician, always interested in reading about and learning new topic areas and ideas. Beginning in the mid 1990s, John published numerous articles and three books addressing issues in the philosophy and psychology of science. John will be remembered by all who knew him for his intellectual curiosity and eagerness to engage in discussions of virtually any topic of human interest. He served as a mentor to countless students, graduate and undergraduate, and he influenced the careers of many of his junior colleagues. He like talking about pioneering scientists who studied animal behavior and smart behavior of animals that experiments reveal. But, he also noted that behavior is so complicated “we were lucky we find anything at all.” John approached all topics with humor and incisive acumen. John leaves behind a care giver and good friend, Pam Saffell, Pine Village; two nephews, John (Eileen) Reardon, Atco, New Jersey and Thomas (Nonette) Reardon, Berlin, New Jersey. He was preceded in death by a sister, Rosemary “Dolly” Marie Camarata. A graveside service will be held in the Berlin Cemetery in Berlin, New Jersey on Monday, November 16th at 11:00 a.m. were masks must be worn to comply with Covid-19 guidelines. In lieu of flowers memorial contributions in John’s memory may be made to “All Most Home” Humane Society or Loving Heart Animal Shelter.
To send flowers to the family or plant a tree in memory of Dr. Egidio "John" Capaldi, Phd, please visit Tribute Store
Monday
16
November

Share Your Memory of
Dr. Egidio "John"
Upload Your Memory View All Memories
Be the first to upload a memory!
Share A Memory
Send Flowers
Plant a Tree