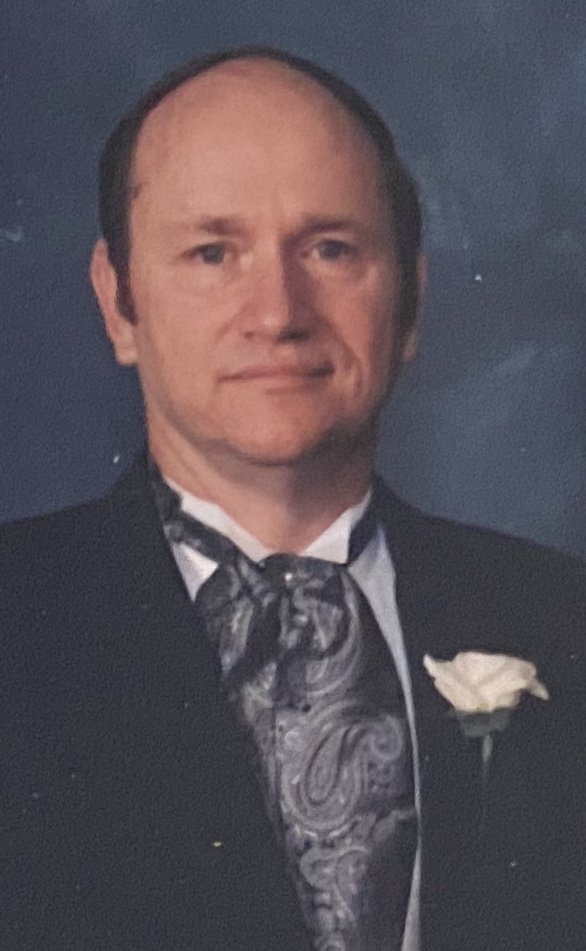 Please share a memory of Albert to include in a keepsake book for family and friends.
View Tribute Book
On August 3rd, 2020, Albert J. Haines Jr. passed away with peace. He was only 77 years old, yet led a full and gratifying life. In 1942 Albert was born in Atlantic City, New Jersey to his parents Albert Sr. and Mary Haines, and was later followed by his younger brother, Phillip. They eventually moved to Berlin, New Jersey in the 1950’s where Albert attended and graduated from Edgewood High School in 1961. While living in Berlin with his parents he struck up a friendship with his neighbor’s niece, Kathleen Goodall, who would play a much larger part in his life in the years to come. Albert had no later graduated from high school when he enlisted in the United States Air Force and was stationed to Yokota AFB, in Japan after basic training. He was later stationed at McConnell AFB in Witchta Kansas. During Albert’s years of service, he kept in touch with Kathleen through notes and letters, and their friendship continued to grow after he departed the Air Force in 1964 and returned to Berlin. Friendship turned to dating, then in 1967 Albert and Kathleen engaged and married the following year. They purchased their first home in nearby Stratford, New Jersey where they welcomed their first son, Albert III, in 1969. While in Stratford, Albert worked for the Yamaha Motorcycle corporation in Bellmawr, New Jersey where motorcycles would continue to play another large part of his life. In 1973, Albert and Kathleen welcomed their second son, Bryn. Not long after, Yamaha relocated their headquarters to Atlanta, Georgia, so Albert and Kathleen moved their family to nearby Douglasville, Georgia. After a few short years in Georgia, an opportunity opened up for Albert to purchase his own Yamaha dealership back in Berlin, New Jersey, so the family returned to Berlin and Haines Cycle Center was born. Albert’s business continued to grow until he eventually sold the business in the 1980’s. Much to everyone’s surprise, Albert and Kathleen welcomed a third son, Christopher, in 1985. Albert was always active in all three of his son’s lives, giving them the confidence to grow, lead successful lives, and raise families of their own. He was always there for them and proudly got to see his sons, Albert III, Bryn, and Christopher marry their wives, Kimberly, Florella, and Krystal. He found further joy when they had children of their own, and adored his granddaughter Ailish, and his grandsons, Brandon and Justin. He never stopped thinking about them, and was there for all of their birthdays, important moments, ceremonies, graduations, and always tried to attend their sports events when he could. In his last days, he happily got to meet his fourth grandson, newborn Carson. Although it was only through a video meeting, his happiness and pride shown through. During all those years however, Albert could still not get away from motorcycles. He worked for Deptford Honda Yamaha as a salesman from the late 1980’s for over another 30 years until his age and health caught up with him. Albert truly enjoyed his work there, he loved talking to people and making connections, and he had a special knack for telling the corniest jokes to anyone who would listen. Finally in 2019, as much as it was a daily part of his life, Albert had to begrudgingly admit it was time to retire, although he still talked of returning one day. Unfortunately Albert’s health continued to decline, diminishing his mobility, and ability to do the things he had always enjoyed. Albert still occupied his time by reading books, watching television, and building models. His beloved wife, Kathleen remained at his side steadfastly caring for him until his last moment. Albert was a dedicated husband, father, and friend, his life was well lived, and although he will be sorely missed by his family, friends, and countless others he met along the way, we all celebrate his life and the good times we had with him. Farewell, until we meet again. Albert’s last wishes were to be cremated and buried in Haddonfield, New Jersey. As much as our family would love for everyone to be there, the unfortunate reality of the current pandemic restricts us from having a proper ceremony and memorial. There will be a small ceremony after the cremation for only the immediate family, but we hope to have a proper ceremony in Haddonfield for the burial sometime in the undetermined future when the restrictions are lifted and others can attend. Our family requests no flowers at this time.
To plant a beautiful memorial tree in memory of Albert Haines Jr., please visit our Tree Store

Look inside to read what others have shared
Family and friends are coming together online to create a special keepsake. Every memory left on the online obituary will be automatically included in this book.
View Tribute Book
Services for Albert Haines Jr.
There are no events scheduled. You can still show your support by planting a tree in memory of Albert Haines Jr..
Plant a tree in memory of Albert

Share Your Memory of
Albert
Upload Your Memory View All Memories
Be the first to upload a memory!
Share A Memory
Plant a Tree