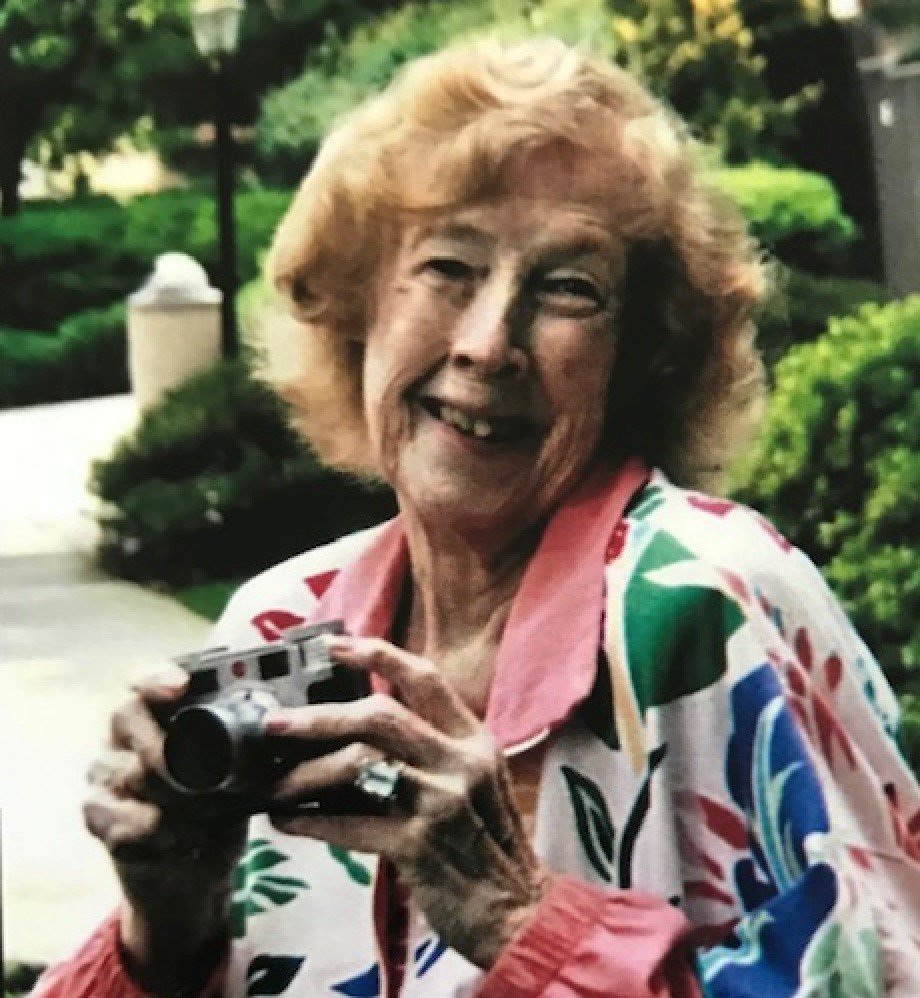 Please share a memory of Dorothy to include in a keepsake book for family and friends.
View Tribute Book
Dorothy Fredericka (“Ricky”) Horton, 101, passed away on Saturday, May 2, 2020. She is free from earthy bounds and has entered God’s Kingdom. Her spirit lives on in all of us who were fortunate enough to be touched by her life. Born June 3, 1918, in Martinsburg, West Virginia, Ricky grew up in Berlin, NJ. She was predeceased of her father, Frederick William Horton and mother Dorothy Katherine (Smith), and siblings Frederick, Jr., Naomi (Wright), Joseph, and Marilyn (Tilden). She was a devoted member of the Centenary United Methodist Church there and loved her church family dearly. It was the center of her life growing up. After graduating from Haddon Heights High School, Ricky enjoyed working as an administrative assistant for the Pennsylvania Railroad beginning in 1936. She told stories of “scheduling routes for soldiers returning from war.” She developed deep and lasting friendships and retired in 1978. As a very active member of the Daughters of the American Revolution, Ricky took great joy in welcoming new citizens at the naturalization ceremonies held in Camden, NJ. Ricky moved to Haddonfield, NJ in 1990 and became active in her Haddonfield Commons community, making many close friendships. She joined the Haddonfield United Methodist Church and quickly became involved in volunteer efforts, one in particular that was dear to her was assisting the choir by sorting music. She also joined the dance class, where she met some of her dearest friends. Ricky often said she “loved the church.” In 2015, she joined the community at Collingswood Manor and brought a ray of sunshine with her positive attitude. Ricky, Dorothy, Miss Horton, was loved by all her knew her as she had the ability to make everyone feel as if they were her very best friend and the most important person in the world. If you are reading this, no doubt Ricky influenced your life in some way. Please share your stories below.
To plant a beautiful memorial tree in memory of Dorothy Horton, please visit our Tree Store

Look inside to read what others have shared
Family and friends are coming together online to create a special keepsake. Every memory left on the online obituary will be automatically included in this book.
View Tribute Book
Services for Dorothy Horton
There are no events scheduled. You can still show your support by planting a tree in memory of Dorothy Horton.
Plant a tree in memory of Dorothy

Share Your Memory of
Dorothy
Upload Your Memory View All Memories
Be the first to upload a memory!
Share A Memory
Plant a Tree