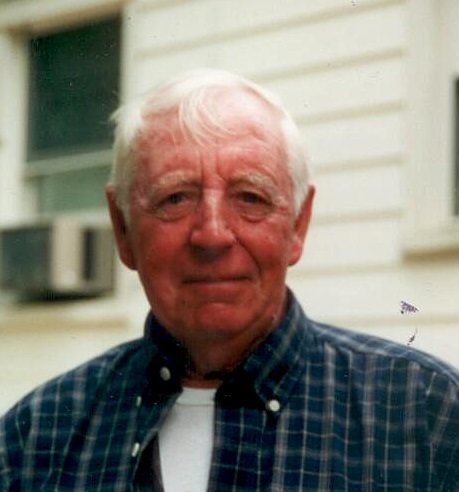 Please share a memory of Philip to include in a keepsake book for family and friends.
View Tribute Book

He was co-owner of Victory Brick & Block Co.in Voorhees with his wife, Gladys for 40 years. Philip served in the US Navy from 1943-1946 during World War II.  He ran an ordnance base at the Naval Air Station in Squantum, MA in 1943.  He also loaded the guns and ammunition on the planes before he was discharged in 1946.  After he was discharged, he worked for a year at Willow Grove Naval Air Station.  He then went to work at his father's concrete pot company, Victory Brick & Block Co. Philip was a very hard worker and always provided for his family.  He was an amazing father and grandfather.  He was a devoted husband and an incredible caregiver to his wife in later years.  He was a quiet man, but he shared great wisdom and he had the very best sense of humor.  He will be extremely missed by his family and all those who knew him.

Services and inurnment will be held at the convenience of the family.

Look inside to read what others have shared
Family and friends are coming together online to create a special keepsake. Every memory left on the online obituary will be automatically included in this book.
View Tribute Book
Services for Philip Connors Sr.
There are no events scheduled. You can still show your support by planting a tree in memory of Philip Connors Sr..
Plant a tree in memory of Philip

Share Your Memory of
Philip
Upload Your Memory View All Memories
Be the first to upload a memory!
Share A Memory
Plant a Tree