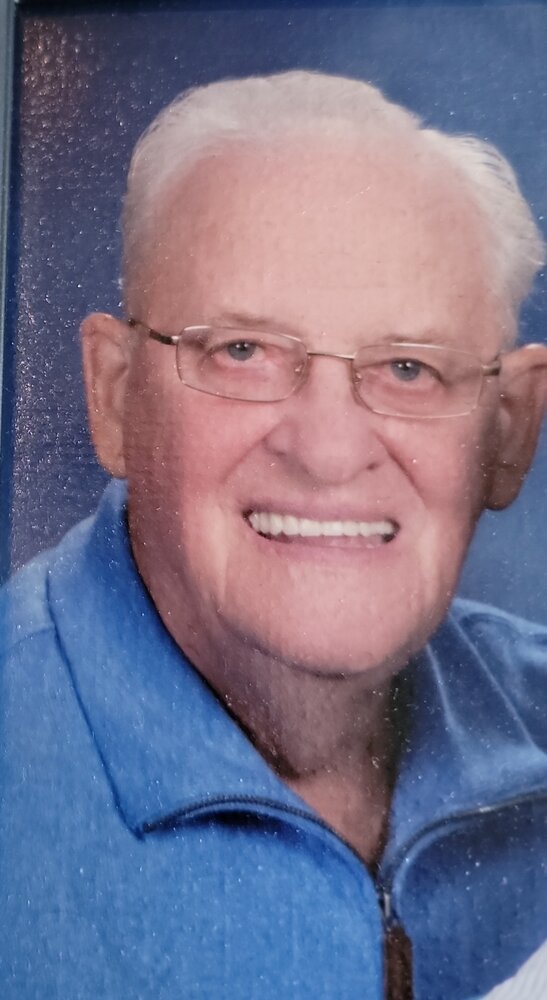 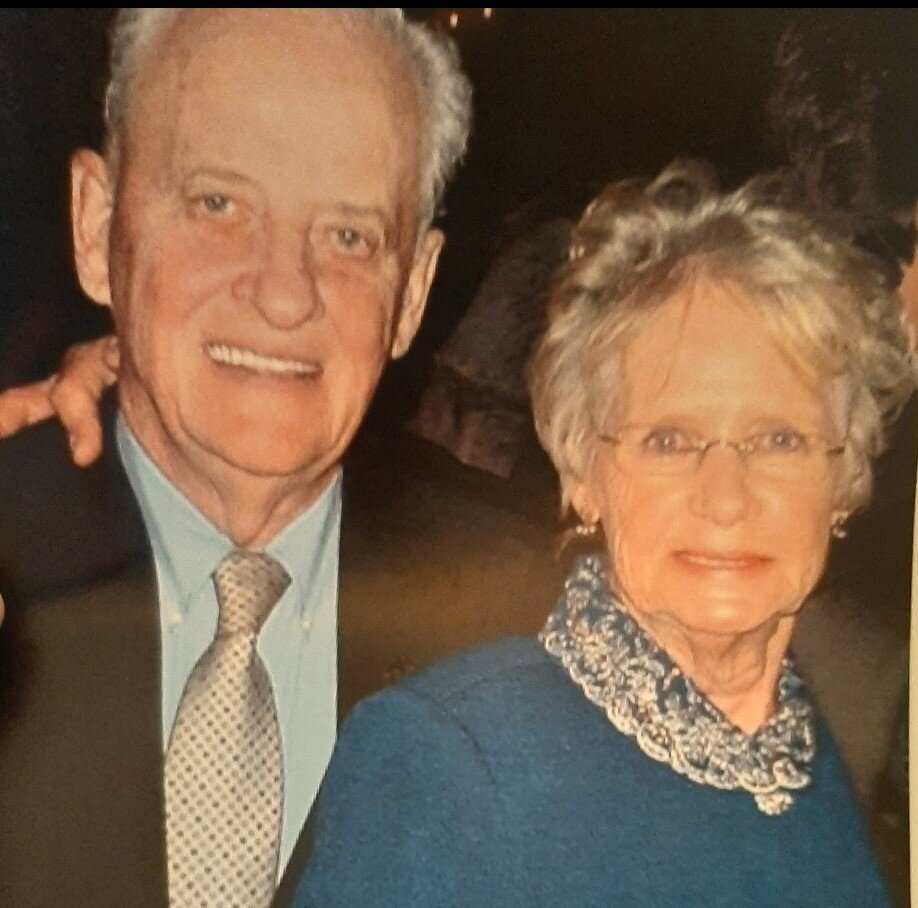 Please share a memory of Val to include in a keepsake book for family and friends.
View Tribute Book
Val F. Nunnenkamp Val was born in Shickley, Nebraska in 1932. His parents Una & Fritz came east in 1934. Shortly thereafter his two brothers Jim & Ron were born. In 1953 Val and Helen were married and by 1965 they had three children Val JR, Debra & Tim. Val loved his sports. Phillies, Sixers, Eagles were all his favorites. He even had a recruiting scout after him when he played high school baseball. He loved fishing, golf, and his passion was country music, for which his two brothers and himself formed a band from the time he was younger. He never stopped enjoying music, and to this day he played his steel guitar. Val was the proud owner of the Golden Nugget tavern along with his brother Jim and worked tirelessly to support his family. Where he met thousands of people along the way. Val helped so many people and was very devoted. He loved going to his Lutheran Church in Berlin where his father Fritz was one of the founding members. Val loved and cherished all his relatives, nephews, nieces, children, grandchildren & great grandchildren. Ice cream was a household staple. He loved his Beyers ice cream. He loved going to Ocean City with his wife and grandkids. He loved telling jokes along the way too. Never a day went by without a dad joke. Val was a special guy, a wonderful son, husband, father, uncle, and friend. He loved living in Hearthstone in Berlin where he built a lot of friendships and enjoyed caring and sharing, especially delivering fresh produce to all the neighbors. We always thought dad would be calling us one more time…. We sometimes take life for granted until we learn it has an end. The goal isn’t to live forever but to create something that will. Val is predeceased by his beloved wife Helen (nee) Ehrke, his brother Jim (surviving wife Dolly) and brother Ron. He is also survived by his son Val Jr, daughter Debra & Robert Schuele (Husband) and Tim & partner Chris. He is also the proud grandfather of Robbie Jr. (Monica), Randy, Daulton & proud great grandfather of Kaylee, Lucas (step great) grandchildren Johnny and Charlotte. A viewing will be held on Thursday, January 26, 2023 at the Holy Communion Lutheran Church 9AM - 11AM. A service in his memory will follow 11AM - 12PM (442 RT. 73 S, Berlin, NJ 08009). A graveside tribute thereafter. The family suggests, in lieu of flowers, donations may be made to the Samaritan Hospice (3906 Church Road, Mount Laurel, NJ 08054) or the Holy Communion Lutheran Church in Berlin (442 Rt. 73 S, Berlin, NJ 08009).
To send flowers to the family or plant a tree in memory of Val Nunnenkamp, please visit Tribute Store
Thursday
26
January

Share Your Memory of
Val
Upload Your Memory View All Memories
Be the first to upload a memory!
Share A Memory
Send Flowers
Plant a Tree