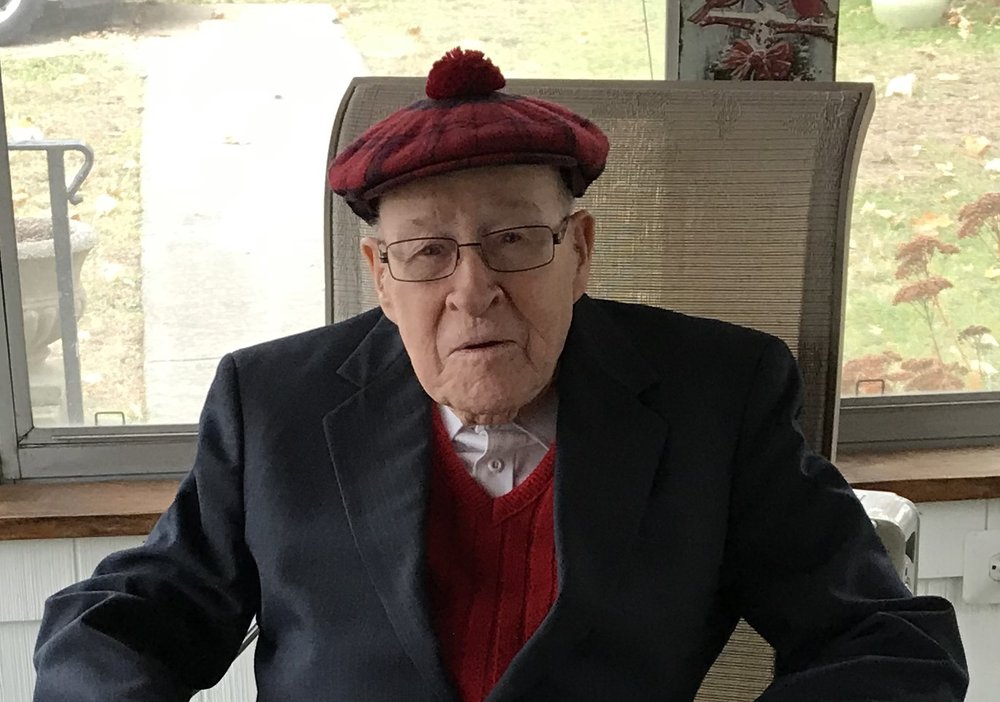 Obituary of George A. Smith

Went home to be with the Lord on March 28, 2019 at the young age of 100. George passed away peacefully at the Fountains in Atco where he lived for the past few years but formerly lived in Berlin Borough. He was a devoted and loving husband to the late Anna F. ( nee: Brittain ).

George worked for RCA as a Model Maker for 42 years and was very active in the Berlin Senior Citizens, and he also loved to hunt, travel, and camp.

Graveside services will be held Tuesday, April 9, 2019, 11am at the Berlin Cemetery Mausoleum.

Share Your Memory of
George
Upload Your Memory View All Memories
Be the first to upload a memory!
Share A Memory