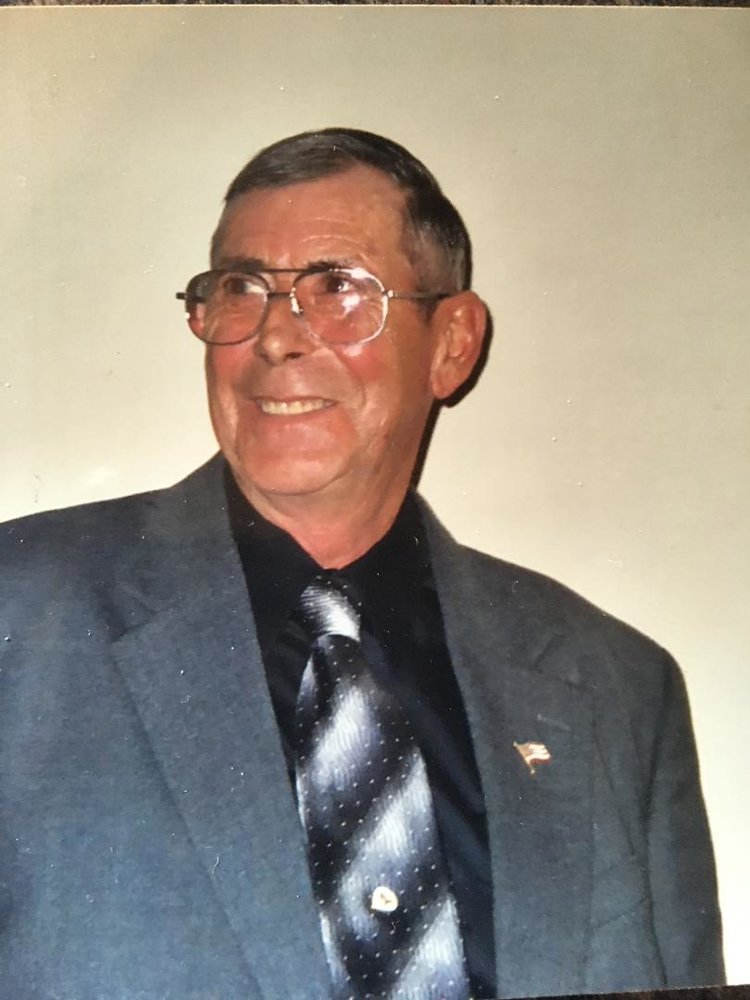 Please share a memory of Richard to include in a keepsake book for family and friends.
View Tribute Book

Richard Donald Owens went home to be with the Lord on March 18, 2019, he was born on February 15, 1941, in Blackwood, New Jersey. He was raised on a six acre farm where he resided all his life.

He is survived by his loving wife Gloria (nee: Mull),  two children, a son Keith and a daughter Carrie Ann, one brother William, five grandchildren and two precious great-grand children.

Richard started his career steer wrestling and bull riding at the age of 18. He rode in the local rodeo in Gloucester Township. He took his prize money from a tournament and bought his first horse trailer. After 5 years, he went to work for Carl Auwarter Sr. galloping horses at Laurel and Bowie racetrack.

He then went on to train, race and breed his own horses with his wife, Gloria. He and Gloria raced their horses at many race tracks in the northeast, though his favorite being Alantic City and Garden State. While accomplishing this, he worked full time for Whitmyer Brothers, a road construction company. In which became Cramer Brothers Co. He was employed as a Teamster Shop Steward for local 676.

When he retired, he enjoyed playing golf and working around the farm. He loved the company of his children, and grandchildren. He always started a day with a big cup of Wawa coffee.

Late in his life, he discovered Netflix, which he thoroughly enjoyed.

Funeral Service will be held Saturday, March 30 at 12:00pm at Knight Funeral Home where family and friends will gather for a visitation at 11:00am.  Inurnment will be held at the convenience of the family.

To send flowers to the family or plant a tree in memory of Richard Owens, please visit Tribute Store
Saturday
30
March

Share Your Memory of
Richard
Upload Your Memory View All Memories
Be the first to upload a memory!
Share A Memory
Send Flowers
Plant a Tree