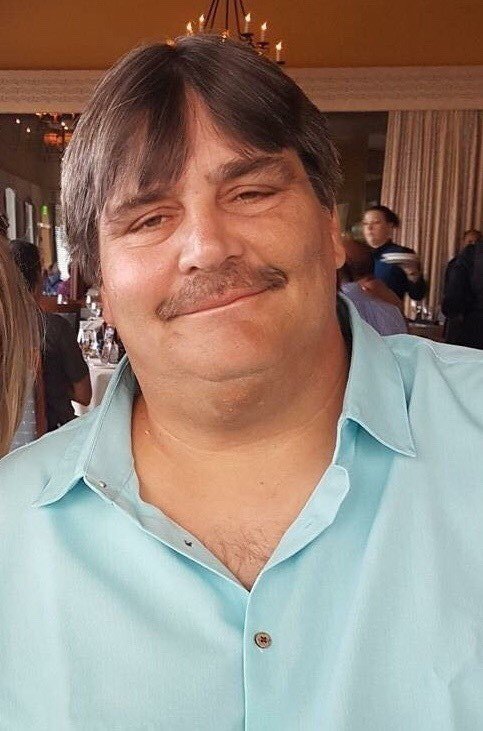 Predeceased by loving father Thomas L. Hawkins, Jr. Lenny grew up in Cherry Hill moving to Atco in 1979 until he bought his house in Berlin in 1990. He returned to Atco in 2008. Len worked as a window installer for many years and eventually established his own business Hawk Installations. Lenny was a fun-loving guy with a big kind heart & although he always teased & joked around, genuinely loved his family & friends. He was passionate about his Philly sports teams especially the Eagles and Phillies. Len was a lover of all animals & cherished his faithful dog Henry. He was an awesome son, brother, uncle, godfather to Danielle, Matt & Sammy, love of Michele’s life, a good buddy to Glenn & Timmy & a friend who was loved by so many & will be greatly missed.

Family and friends are invited to attend Lenny's viewing on Saturday, April 21th from 9:30am - 11:00am at Knight Funeral Home, 14 Rich Ave, Berlin.  A Funeral Service will follow.  Inurnment will be at the convienience of the family.

In lieu of flowers donations may be made in his name to Voorhees Animal Orphanage, 419 Cooper Road, Voorhees, NJ 08043.

Share Your Memory of
Thomas "Lenny"
Upload Your Memory View All Memories
Be the first to upload a memory!
Share A Memory