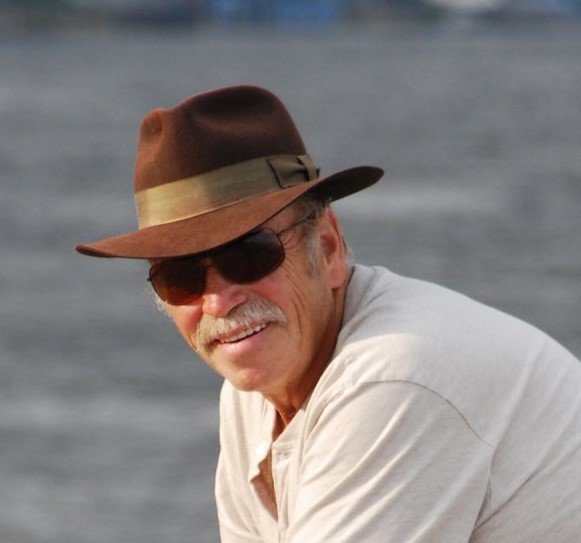 Please share a memory of Robert to include in a keepsake book for family and friends.
View Tribute Book

Libby, as he was known by his friends, spent his childhood in Maine where he played little league with Stephen King before travelling the world while his father served in the Army. Eventually, he settled in Pine Hill, NJ where he spent the rest of his life. He spent many years enjoying his time captaining the Ebb Tide up and down the Delaware River and along the Chesapeake Bay. He was a member of the Farragut Sportsman Association for over 30 years, many of which he served as Harbor Master and was also a past Commodore. He loved to go camping and take long scenic drives with his Love, Florence. One of his favorite hobbies was spending time in his "barn" on woodworking projects. A longtime Eagles fan, he was excited to witness them win the Super Bowl this year. He will be remembered as a kind and loving man who will be missed by many.

Family and friends are invited to attend the viewing on Wednesday February 14th at 11am.  Funeral Service will follow at 12:30pm at Knight Funeral Home, Berlin.

In Leiu of flowers, please send donations to any animal rescue or to the National Brain Tumor Society (http://braintumor.org/), in memory of Robert's daughter Christa.

To send flowers to the family or plant a tree in memory of Robert Libby, please visit Tribute Store
Wednesday
14
February

Share Your Memory of
Robert
Upload Your Memory View All Memories
Be the first to upload a memory!
Share A Memory
Send Flowers
Plant a Tree