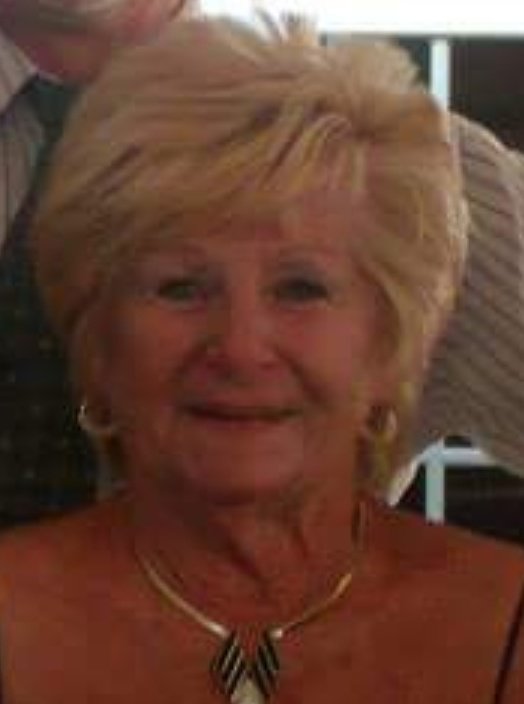 Devoted and dedicated mother, grandmother, great grandmother, friend, and caregiver who always puts others before herself. Ellie graduated from Rutgers in 1985 with a Bachelor’s Degree in Nursing. She then went to work at West Jersey Hospital and various homecare companies she finally retired form Visiting Nurses Association (Holy Redeemer) of Runnemede, NJ.

In leiu of flowers donations may be made in Eleanor's name to Samariatan Hospice, 5 Eves Drive, Marlton, NJ 08053.

Share Your Memory of
Eleanor
Upload Your Memory View All Memories
Be the first to upload a memory!
Share A Memory