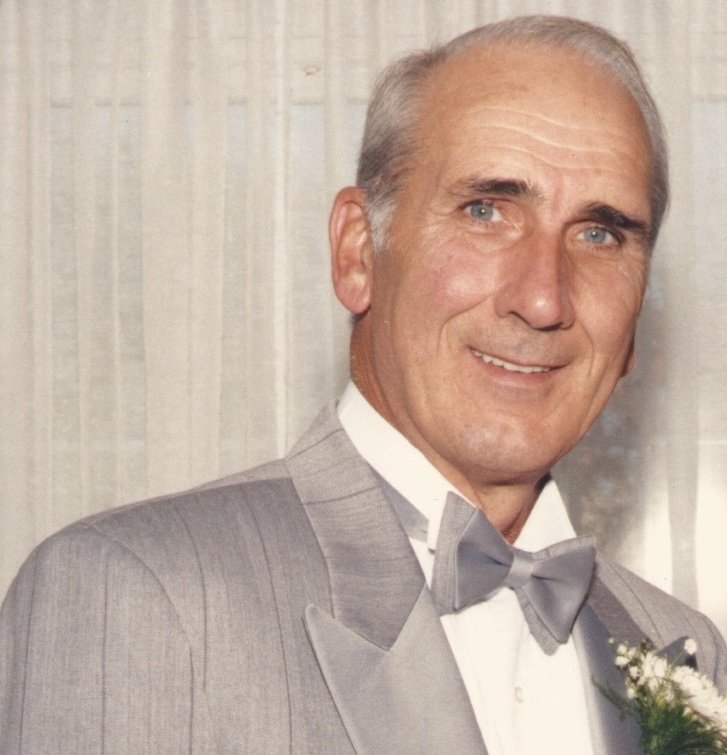 Please share a memory of Russell to include in a keepsake book for family and friends.
View Tribute Book
Russell Ralph Klein, age 81, of Williamstown, N.J., formerly of Berlin, N.J., returned home to God on April 10, 2017. Russell was preceded in death by his beloved wife of fifty-three years, and fittingly left this world to be reunited with her as the sun set on the evening of her earthly birthday. Born on June 15, 1935 in Lake Ariel Pennsylvania, Russell was a Marine Veteran serving from 1957-1959, and later became a bus driver for Greyhound from 1961-1990. After marrying his loving wife, Russell and Shirley moved to Philadelphia, Pennsylvania, and later to Berlin, NJ, and finally to the Holiday City community in Williamstown, NJ. A loving husband, father, son, brother, uncle and neighbor is survived and deeply missed by his two children — Deborah (Christopher) Malone of Berlin, and Gary Klein of Gilbert, Arizona, — his seven grandchildren (Jessica, Stephanie, Christopher, Juliann, Kori, Cameron, and Abigail), his brother Theodore (Nancy) Klein, his two loving sisters Lois Travis and Anna Jean (Robert) Genovese, and everyone lucky enough to be blessed by his presence in their life. He was preceded in death by his sister Gertrude Clemo. A visitation will be held at Knight Funeral Home, Inc., 14 Rich Berlin, N.J., April 24th, 2017, from 10:0AM to 11:00AM. Family and friends are invited to visit and celebrate his life. A memorial service will follow the visitation. In lieu of flowers, the family asks that instead donations may be made in his memory to Saint Jude Children’s Research Hospital as a final tribute to his and his wife’s devotion to all of God’s children.
To send flowers to the family or plant a tree in memory of Russell Klein, please visit Tribute Store
Monday
24
April

Share Your Memory of
Russell
Upload Your Memory View All Memories
Be the first to upload a memory!
Share A Memory
Send Flowers
Plant a Tree